In Belgium we don’t celebrate Thanksgiving and Halloween isn’t a reason for throwing a huge party, but we have something that the American kids don’t have. We have Sinterklaas. Sinterklaas is an old man from Spain, who brings comes to Belgium and Holland the 6th of December to bring kids the toys they want. He has lots of helpers, who are called the ‘zwarte pieten’ or black peters. He also has a horse who helps carrying all the toys.

Slaiden’s cousins Ashley and Logan came to visit us a couple of weeks ago and since it was Ashley’s 7th birthday and since the kids have dutch roots I decided to let them have the Sinterklaas experience as a gift. (We celebrated it about a month too early, but I told the kids that he had to come all the way to the US and that that was why they were the first ones to get their gifts!)

The kids wrote their letters to Sinterklaas and put their shoes in front of the fireplace, accompanied by a carrot and sugar for the horse and some beers for Sinterklaas and zwarte piet. That’s how you have to do it if you want to follow the tradition! The kids wanted to put some of the cupcakes I made them next to their shoes, because they thought that Sinterklaas might like that. So cute!

The next morning they came back and they found their new toys, lots of cookies, chocolate, speculaas, cuties and of course the empty beers, halfly finished carrots and some leftovers of the cupcakes.

The kids really liked everything about it, and Slaiden was more interested in the chocolate than in anything else. What did expect? 😉

I’m happy that I introduced this new tradition to them, and I hope that they will keep doing it and that they will pass it forward to their kids someday.

When the kids went to the hotel and Slaiden was asleep we were setting up the whole thing and we also had a little gift for Maddie, the dog. We put her name on the floor with the cookie letters and after finishing the beers (we put three beers in front of the fireplace as you saw. I mean, we could as well enjoy this little kids holiday too right?!) we walked by the table we set up and suddenly didn’t see Maddie’s name anywhere anymore! She ate the whole thing! So funny! I loved that she liked this holiday too! 😉

What do you think of this tradition? Do you have a non-american tradition too? Let me know in the comments below! 😉

PS: I want to give a special thanks to my cousin Bas to get all the Sinterklaas stuff to Stephanie, a lady from the mommy and me group, who brought it back to California! 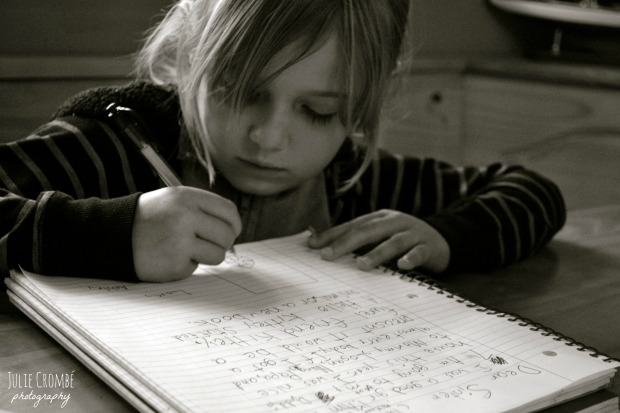 Ash was writing her long letter to Sinterklaas and zwarte piet!

I made cupcakes for the birthday girl! 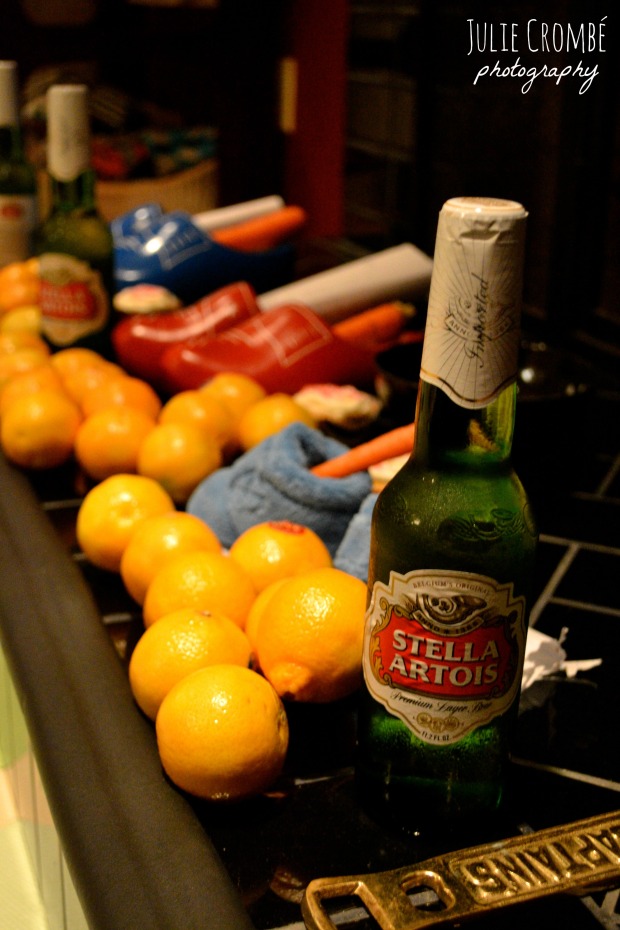 Ashley was a good girl the whole year! Love how she spelled Sinterklaas… 😉 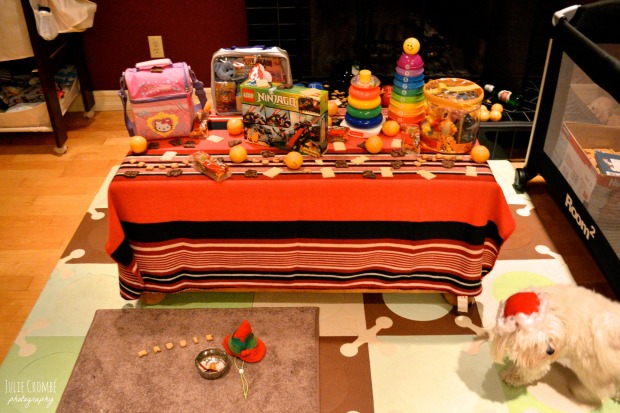 I loved setting up the table! I never did this before, but seeing how creative my parents were when doing it when my sisters and I were smaller, gave me some inspiration on how to do it! 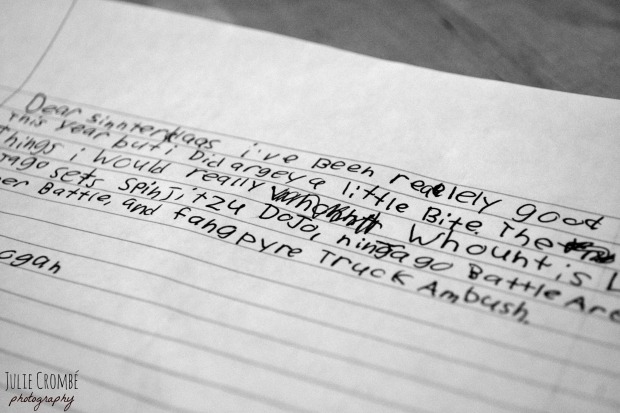 In his letter, Logan admitted that he argued a little ‘bite’. So cute! Even though I told him not to be too specific about what he wanted, he wrote down all the details of the toys on his wish list ‘just in case’. 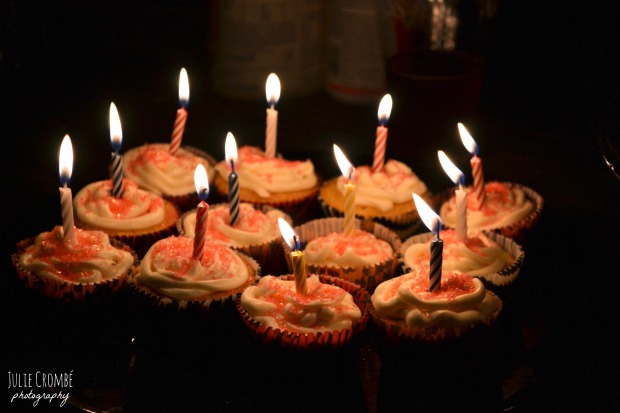 Slaiden got a lot of new toys, but he liked the chocolate better! 😉