The second city I visited in Andalucía was Malaga. Because I didn’t want to spend too much to go from Sevilla to Malaga I decided to try a new way of traveling from one city to another. I chose to go by car through BlaBlaCar. I contacted Adrían after I saw that he was going where I wanted to go and for just 10 euros I travelled to Sevilla.

It’s definitely a way of traveling that I like, because you get to know locals and you get to talk with them which is really interesting. We didn’t have any dead moment during the trip and he even dropped me of in front of the house where I was meeting my friend! That’s a luxury way of traveling isn’t it? Otherwhise I would have had to figure out how to take the bus to the meeting point or I would even have to pay an expensive taxi!

When I arrived in Malaga, my friend Pedro introduced me to a Korean friend of his who was also staying in his house. After that he gave me a tour through the city. I really like to travel with locals because they know places in the city that random tourists wouldn’t see.

We walked by the beautiful harbor of the city, we climbed a hill to get to a viewpoint from where you have an amazing view over the city, we also saw the beach and walked by some other important places and monuments.

After that we went eating at a restaurant where they had the typical plates of Malaga, namely fried fish. We also invited an American guy that was taking the same ride as I was from Sevilla to Malaga, so he joined us for dinner. We shared about 5 plates of delicious food for a reasonable place. Every now and then there came musicians singing or playing their instruments near our table, so that made the atmosphere even better!

After that Pedro showed us some other monuments, among them was the cathedral, by night. When we finished this city tour we went to a bar called El Pimpi. I think it’s like the most famous bar of the city because the guy who drove us to Malaga was also already talking about that bar and about its vine dulce. That’s what we ordered, the vino dulce or sweet wine and it tasted delicious! I really recommend this bar to everyone. The service is good and it’s usually very full which shows the success of it!

The next city I will be writing about is Marbella, so keep on following me! 😉 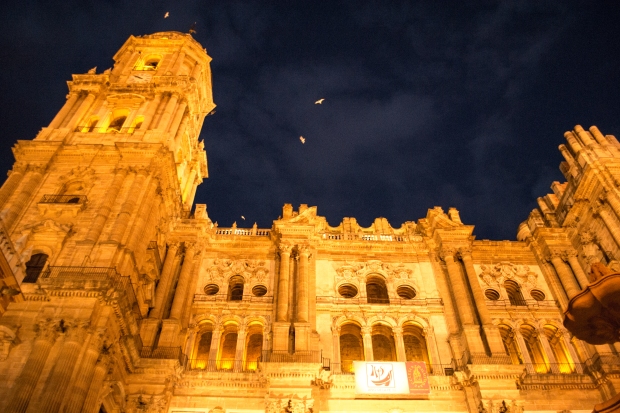 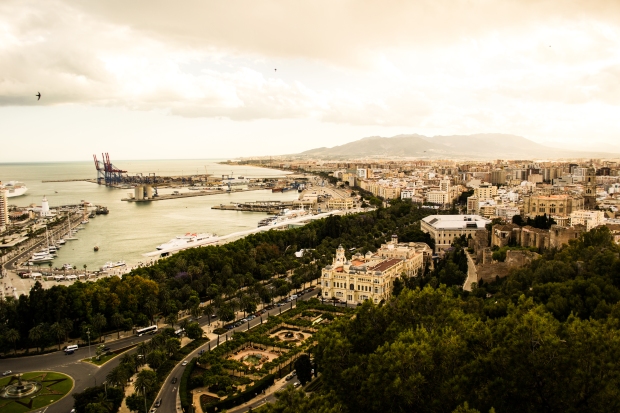 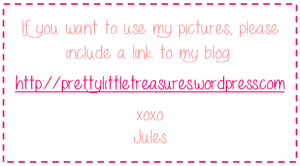 2 thoughts on “Citytripping in sunny Malaga”