I’ve found a photobuddy in Salamanca! I’m teaching her how to take nice pictures with my camera and until now she likes my classes! 😉

On Sunday we went taking some pictures in a park in Salamanca, named Parque Jesuitas! It was so hot so it was really crowded! Parents were rollerskating with their kids, the youngster were playing basketball, girls were sunbating, young families were picknicking, some other guys were making a music video… Everyone had something to do there!

My friend and I became models for the afternoon, so it was really fun! 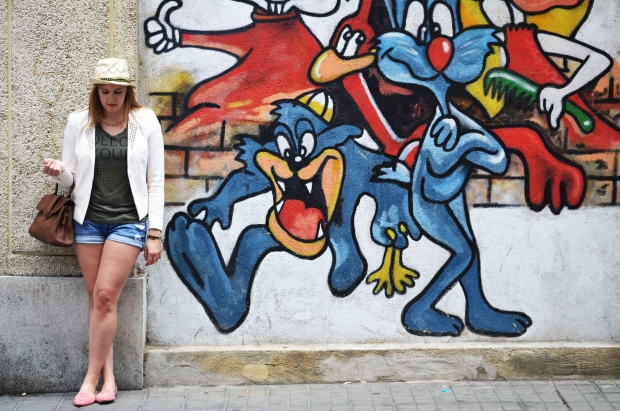 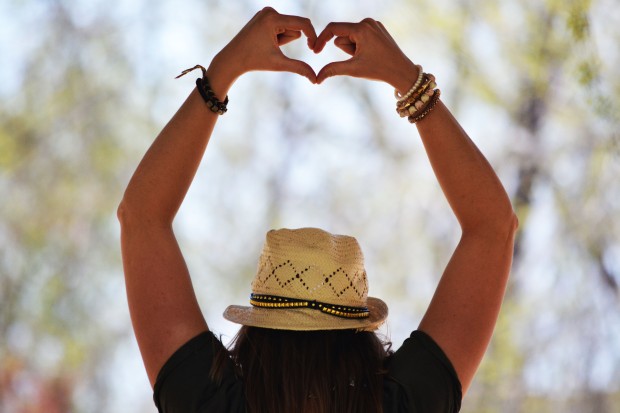 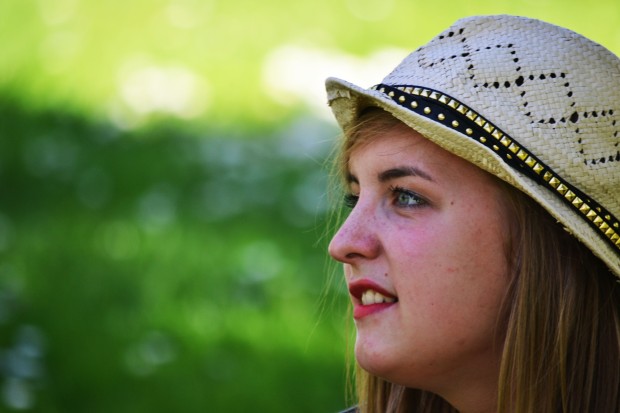 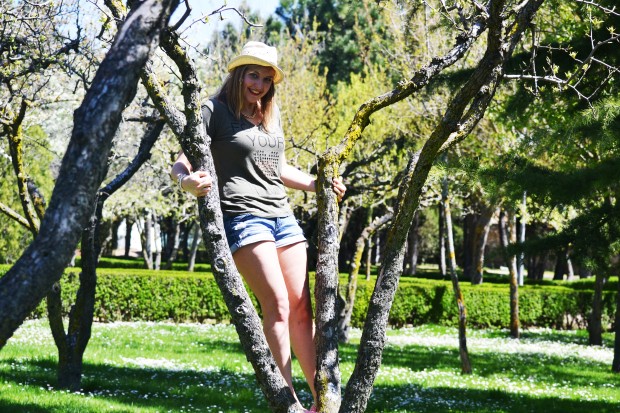 Have a nice Monday!